I'm on an Old Testament kick again. It's so interesting to study God through the context of historic examples with a specific nation, Israel, designated as his people. That's something we don't have in quite the same way today. It lets us see God without the modern ambiguity about what he's directly responsible for. It's not all tidy and flattering but it is all a truthful glimpse of who he is.

My most recent musing comes from the the book of 1 Samuel where the Philistines are playing a panicked game of hot potato with the ark they stole from Israel after giving them a sound thumping. It seemed like a great victory to the Philistines until deadly illness almost immediately started inflicting whatever town they tried to keep the ark in. As the pattern became clear and the loss piled up, they returned the ark to Israel and their life presumably returned to normal, worshiping the pagan god Dagon in relative health with no immediate doom at their door.

Not to be taken as a God who plays favorites, when the Israelite's got the ark back, God also killed seventy of the them who looked into it. Apparently, if God does lead you to put some real semblance of him in a box, you had better not look too closely. 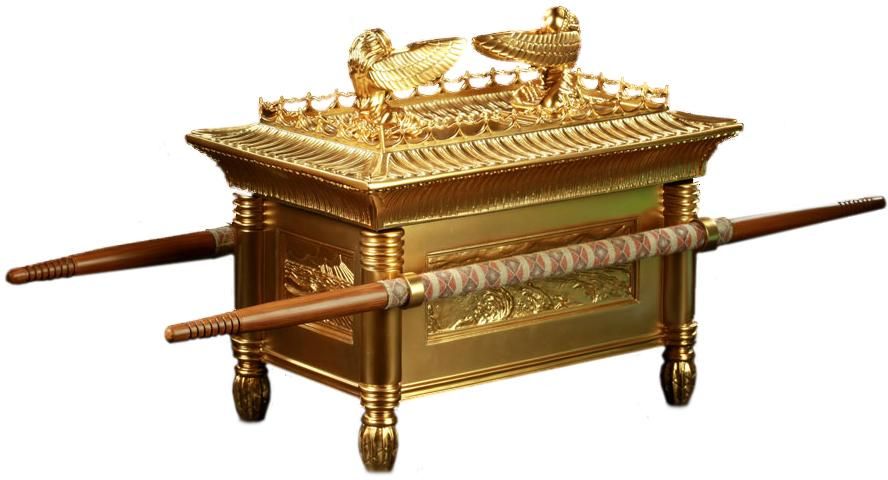 Anyway, this account carries a couple interesting points for me. One is that God shows favor but not favoritism. Even if you're fortunate enough to be the ones who really do have God in your box, you still have to be careful, perhaps even more so. And that leads to the second point. The Philistines were spared simply because they returned the ark, not because they turned to serving the God of Israel. Sometimes the only thing needed to get out of acute trouble is to stop actively fighting God's people and stealing their stuff. He'll deal with them harshly enough on his own.
Posted by The Wayfarer's Rod at 9:50 AM