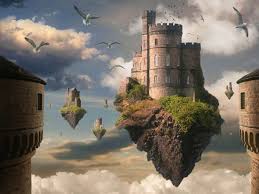 I think I just identified professional clergy as the psychologists. Not saying that's bad. They need a job, too.
Posted by The Wayfarer's Rod at 11:45 PM