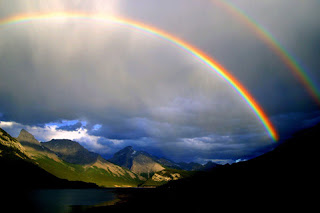 We've chased moons and airplanes the same way. Will we ever catch one? Probably not. Are they worth chasing? Absolutely.
Posted by The Wayfarer's Rod at 9:18 AM