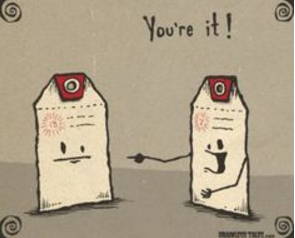 The sun rises and the sun sets,    and hurries back to where it rises.6 The wind blows to the south    and turns to the north;round and round it goes,    ever returning on its course.7 All streams flow into the sea,    yet the sea is never full.To the place the streams come from,    there they return again.8 All things are wearisome,    more than one can say.The eye never has enough of seeing,    nor the ear its fill of hearing.9 What has been will be again,    what has been done will be done again;    there is nothing new under the sun...
Now all has been heard;    here is the conclusion of the matter:Fear God and keep his commandments,    for this is the duty of all mankind.14 For God will bring every deed into judgment,    including every hidden thing,